Mount Meru, situated east of the Great Rift Valley and about 40 km southwest of Kilimanjaro in northern Tanzania’s Moshi National Park, is considered an active volcano and is the country’s second highest mountain. It is also considered the fourth highest mountain in all of Africa by some (after Kilimanjaro, Mount Kenya, and the Rwenzoris – aka the Mountains of the Moon). 500,000+ years ago, Mount Meru erupted in a tremendous explosion that destroyed it’s cone shape and resulted in a horseshoe crater with the eastern side removed. The resulting mountain has its summit on the west side with it’s inner walls rising over 1,500m from the crater floor, making them among the tallest cliffs in Africa. In the past 100 years, eruptions have been reported as the Ash Cone continues to build inside the crater. The first ascent is still in dispute and credited to either Carl Uhlig in 1901 or Fritz Jaeger in 1904.

Although this is a spectacular mountain with amazing scenery and wildlife, it’s location in East Africa means that most international visitors will visit Mount Meru as a secondary trip in conjunction with their primary destination, usually Kilimanjaro, Mount Kenya, or the Ngorongoro Crater. Reasons to do this summit include: (1) amazing views into the summit crater and ash cone, (2) hiking along the crest of the crater rim, (3) nice, but distant, views of Kilimanjaro from the summit, (4) the ability to see a lot of wildlife on the lower slopes in the form of a walking safari, (5) the chance to escape the tourist crowds, and (6) for Americans, the ability to summit another peak taller than Mount Whitney. Moshi National Park provides certificates for people who summit the Little Meru sub-peak (3,820 m / 12,533 ft) or Socialist Peak – aka the Mount Meru summit. Although the name Socialist Peak is listed on the summit certificate, this name was rarely used and given that the Tanzanian government is moving more towards capitalism, it will probably never be more than a curiosity. 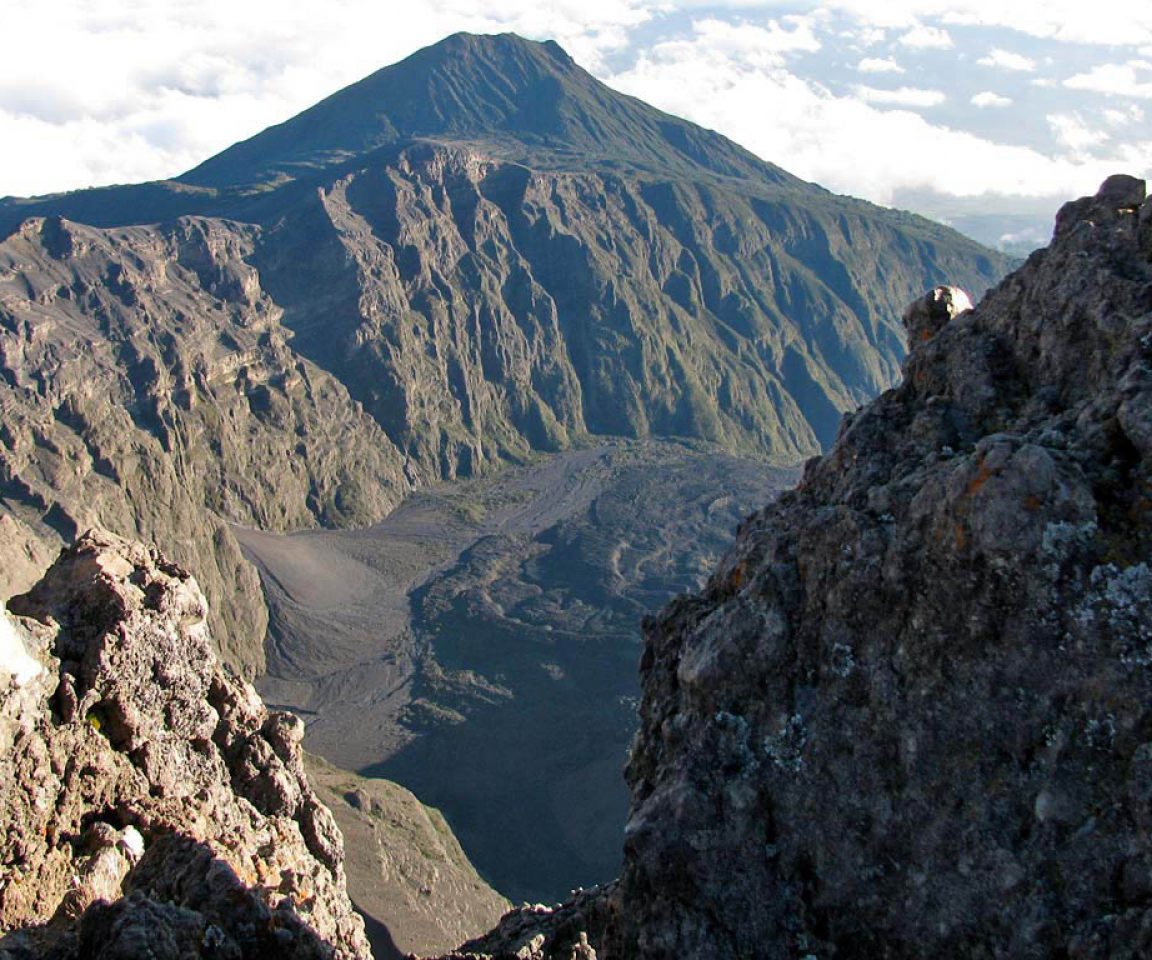 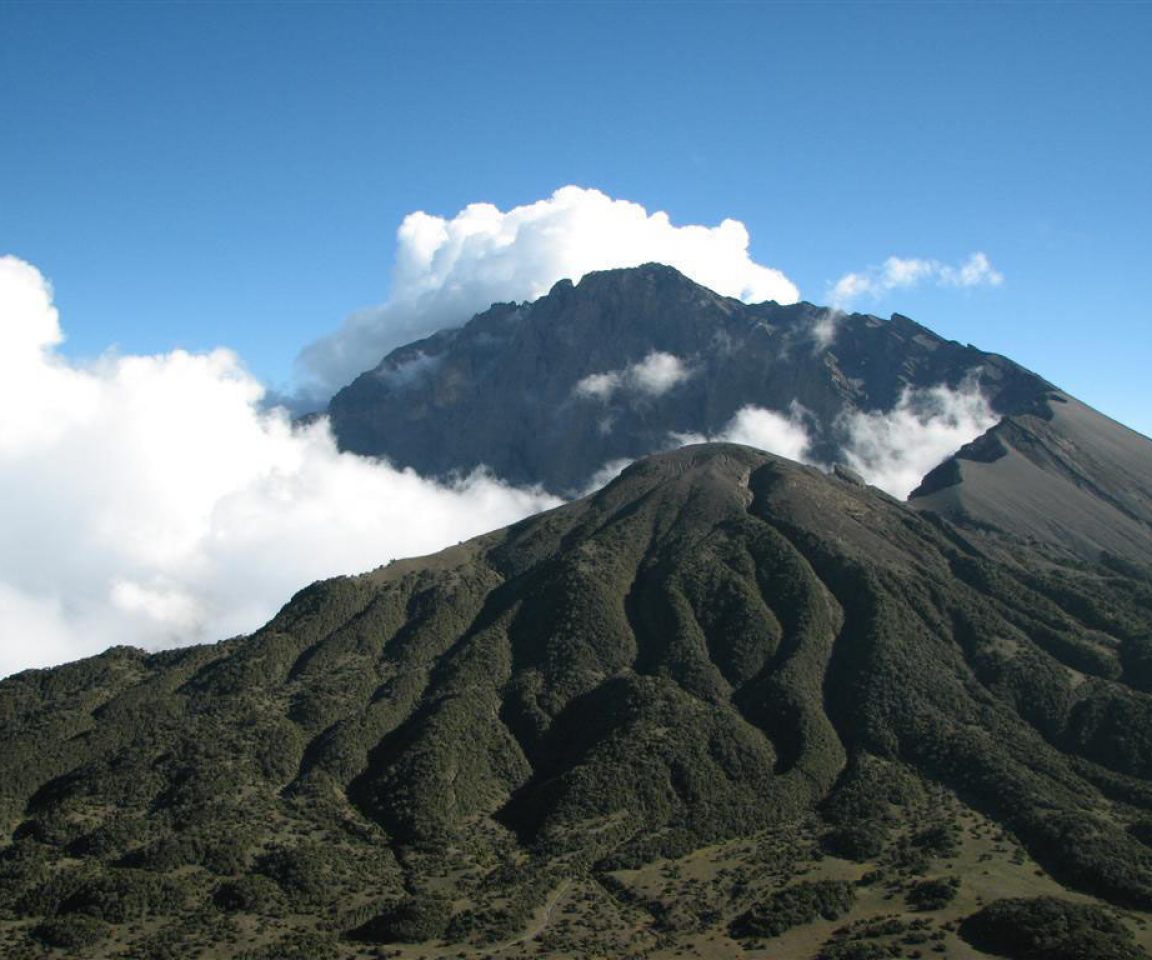 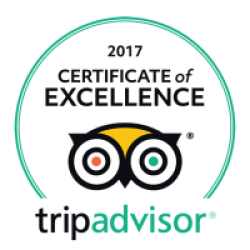 Copyright 2018 Kilimanjaro Heroes Adventures. All rights reserved. Let’s do this.